Thinking Outside of the Box – What if ???

Always thinking outside of the box someone came up with the following ideas I thought were pretty clever…..flagranny2 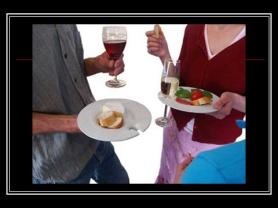 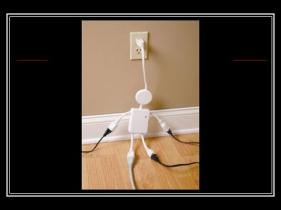 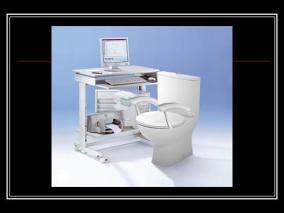 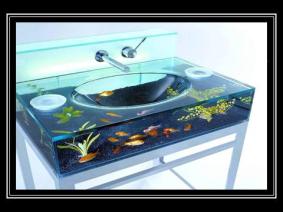 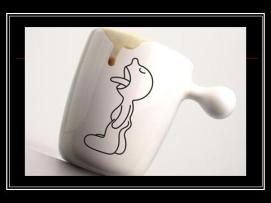 A Few of the Most Beautiful Things in the World

We all know the saying “Beauty is in the eye of the beholder” when I came across an article that included the following in a class called “Most Beautiful” I found them interesting enough to share.

One of the most beautiful houses in the world is in Barcelona, Spain

owned by the famous footballer, Ronaldhino

One of the most beautiful waterfalls in the world is
Niagara Falls in the U..S. and Canada 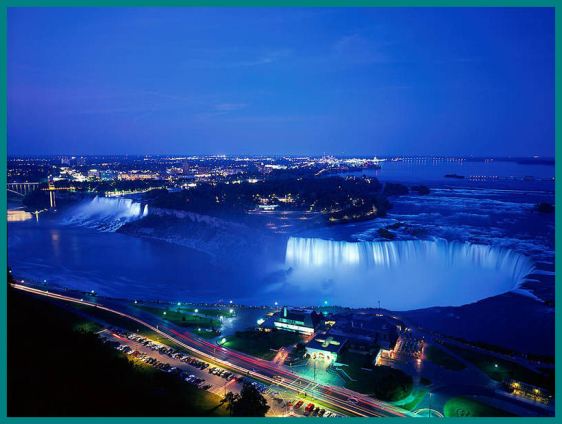 One of the most beautiful bridges in the world is in Japan ..

One of the most beautiful cities in the world is Vancouver, Canada

Alrighty now, I’ve heard of everything I can’t imagine what I’ll see/read next!!!! flagranny2 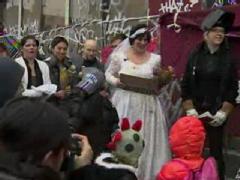 Calling it a “gay marriage” because the building is female, Aivaz was asked by the attending minister if she would “love and cherish and protect this warehouse.”

Search for Aliens Is on Again, but Next Quest Is Finding Money

The telescopes in the Allen Array in Hat Creek, Calif., came back to life in December, scanning for signals in the constellation Cygnus. Only 42 of the planned 350 antennas have been built.

I know this is just a very small list of the changes I’ve seen in my lifetime (since 1941) but to list everything would be impossible.   Now think of everything prior to that.  So for me there’s no way to comprehend what the future will bring.

I’m sure you’re wondering how in the world all of this ties in with an article about aliens, let’s just say for me it’s my way of realizing I believe in the saying “E.T. phone home” will become a reality…..flagranny2

20 America’s Most Literate Cities (obviously none are included in the 10 states running out of smart people!)

1.  Washington, D.C.  (From my perspective I feel this one belongs in the list with “States running out of smart people”….flagranny2) 🙂

10 States running out of smart people

Well I’ll be doggon, just when you think it is safe to attend a baseball game…flagranny2

Baseball fans who sit six rows behind the third-base dugout at the Kansas City Royals’ stadium know they might have to duck a few foul balls.

But a Kansas man says it was a flying hot dog, not a baseball, that almost put his eye out last year.

John Coomer has filed a lawsuit against the Royals seeking more than $25,000 for injuries he sustained September 8 when he was smacked in the eye with a hotdog by the team’s mascot,  Sluggerrr.

Coomer said the wayward wiener caused a detached retina and the development of cataracts in his left eye.

The Royals declined to comment Tuesday. The team is looking for someone new to wear the mascot’s large lion costume, spokesman Toby Cook says there’s “no connection” with the hot dog affair.